Click here to edit the Social Media Links settings. This text will not be visible on the front end.

Get Your Mod On! 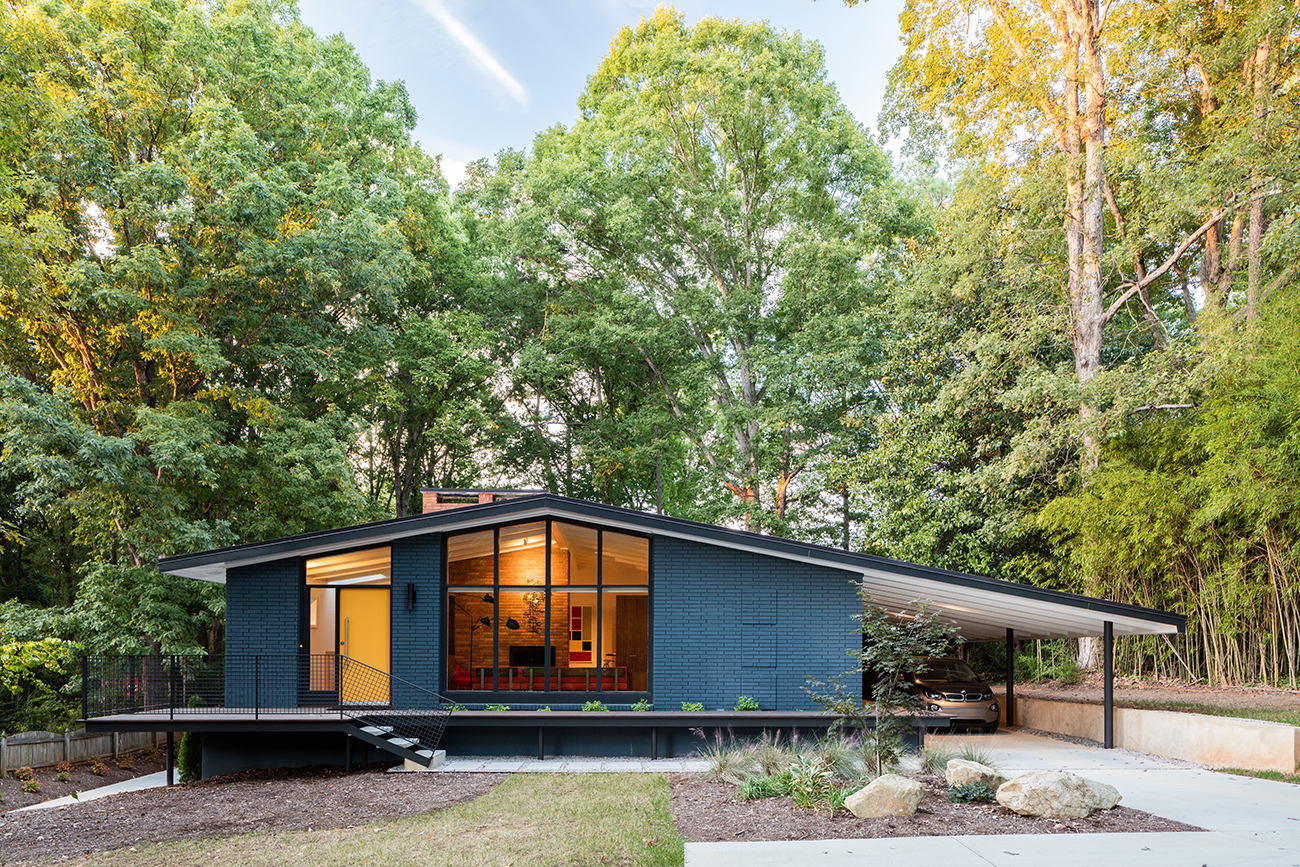 Everyone loves a mid-century modern home. One could even say it is one of the more desirable architectural styles in Portland. Just the word “Rummer” makes well-to-do Portland folks start to quiver with excitement. Sleek lines, abundant light, non-traditional materials – gosh, just writing about it makes me a little hot under the collar. Mid-Century Modern homes are, to say it simply, super steamy.

This style of home came about in the post-Wold War II era and were built between about 1940 and the 1960s. During this period, the economy was doing well, the population was expanding, and there was a lot of folks moving out to the suburbs. Many of these new suburbanites desired a more modern design, with more light and modern building techniques and materials.

What are the benefits of living in a home that is in the mid-century modern style? For one, the layouts are extremely efficient. Plus, in Portland, many contain basements with high ceilings offering additional living area as well as storage. The windows are big, so there is abundant light, and typically they are single-level, which is great for folks of all ages. Despite all the bad lip service we get about rain, Portland is a very template climate which is perfect for mid-century modern design.

If you are interested in what mid-century modern homes are on the market where you want to live, please don’t hesitate to reach out. I would love to take you on a tour!

Related Articles
Information for Sellers Should You Fix Your House Up or Sell Now?     With the fall season upon us, change is in the air. For many families, children are growing up and moving out of the house, maybe leaving for college or taking a jump into the working world. Parents are finding themselves as empty nesters for the first time. The question inevitably arises: is it […]
First-Time Homebuyers 3 Powerful Reasons to Buy a Home Now Whether you are a first-time buyer or looking to move up to the home of your dreams, now is a great time to purchase a home. Here are three major reasons to buy today. 1. Affordability Many people focus solely on price when talking about home affordability. Since home prices have appreciated throughout the past […]
Information for Buyers Experts Predict a Strong Housing Market for the Rest of 2019 We’re in the back half of the year, and with a decline in interest rates as well as home price and wage appreciation, many are wondering what the predictions are for the remainder of 2019. Here’s what some of the experts have to say: Ralph McLaughlin, Deputy Chief Economist for CoreLogic “We see the cooldown […]

Thank you for your inquiry.